From Frameworks to Standards: getting the apprentices you need

Things are changing in the world of apprenticeships.

Their reasoning is simple: employer feedback documented in the Richard Review was telling them that the Frameworks system didn’t leave them with adequately trained people in some cases, and they were having to supplement the scheme.

Although the Frameworks system had been drawn up by industry sector bodies, many thought the system had the flaw of being too qualification-based.

Apprentices could choose from 230 different Frameworks, and there were more than 700 “Pathways” in which their training could be completed, but all involved gaining certificates – typically an NVQ and a BTEC.

It was an approach that worked for some apprentices and some employers, but others complained that skills they needed were not being taught and the qualification approach was “box-ticking”, with skills practised only once then forgotten.

Above all, the lack of an end-of-apprenticeship assessment meant they were not guaranteed to get the kind of employee they wanted.

As a result of these concerns, plans for a new system were hatched and after a soft launch in 2015 Apprenticeship Standards have been pressing forward at full steam.

Following the recommendations from the Richard Review, the approach is subtly different, with the new route agreed upon by groups of “trailblazers”, who receive special grants to develop an entirely industry-led approach,

The vision is to impart the “mix of skills, knowledge and behaviours” that apprentices need to fit into the occupational role they are being trained for.

Qualifications may be part of this, but provable, credible and transferrable “skills, knowledge and behaviours” are key.

Since its start, Apprenticeship Standards have been developed and approved for a huge number of jobs.

The full list is here and more Apprenticeship standards are being developed all the time.

Each Standard has individual time frames and funding attached and a specified number of “skills, core knowledge and behaviours” to be learned. Take a look at the requirements for carpenters/joiners to see a typical Apprenticeship Standards course.

The apprentice is required to meet the End-Point Assessment (EPA), which is set by an approved organisation. Only once this has been met, can the apprentice qualify.

Of course, as in all areas of training, changes have not come in entirely without controversy.

The consensus is that the schemes provide high-quality “usable” apprenticeships and – in an era where the overall number of apprenticeship is dropping – Standards schemes grew by 1,000% in the first three years of operation.

At Swatpro, we have long advocated a sector-based, employer-responsive, bespoke approach to training, so we welcome the change in priorities.

Our highly experienced partners can talk employers and potential apprentices through the changed training landscape and make Apprenticeships Standards work for them.

Getting great staff for the future is only a phone call or email away! 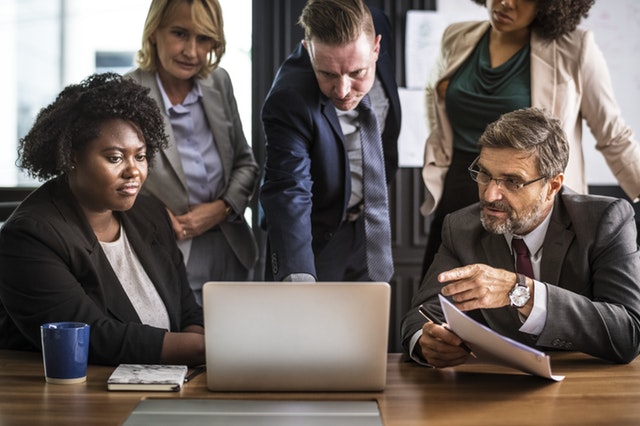