A Plan for Jobs Boost for Employers

Posted on: 05/10/2021 Posted by: Swatpro Posted in: Blog
The Chancellor of the Exchequer, Rishi Sunak, has extended cash incentives for hiring new apprentices, as part of an additional £500 million jobs support package.

Employer cash incentives of £3,000 for every apprentice a business hires ended in September, but the Chancellor has extended the scheme by another four months until the end of January.

The move forms part of a £500m extension to the government's Plan For Jobs, which includes helping those leaving the furlough scheme and people over the age of 50 back into employment.

It was also announced (4 October) that jobseekers over the age of 50 are set to receive more "intensive, tailored support" to help find work.

The government is prioritising support for those coming off furlough and on Universal Credit through the Job Finding Support (JFS) scheme, which provides one-to-one advice for people unemployed for less than three months.

A government statement said: "This multi-million expansion of the Plan for Jobs will ensure that people across the country continue to be supported as we enter the next stage of our economic recovery." 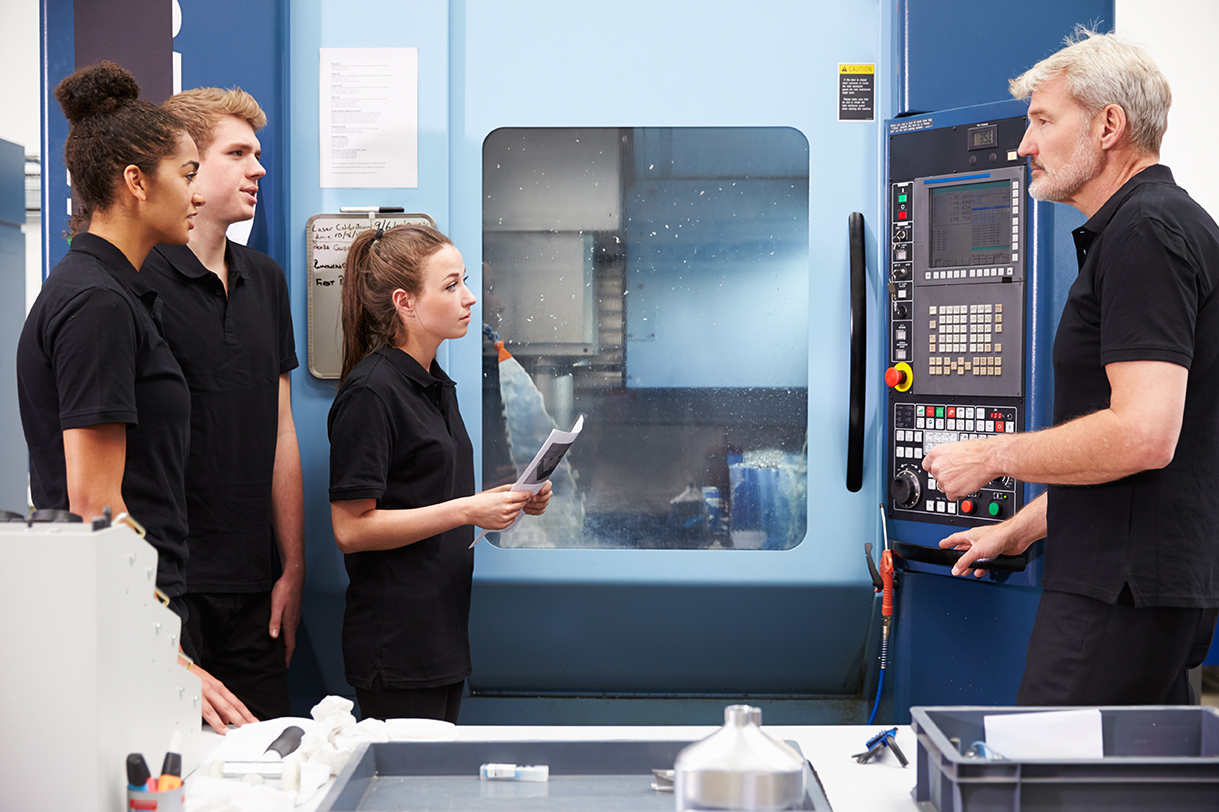